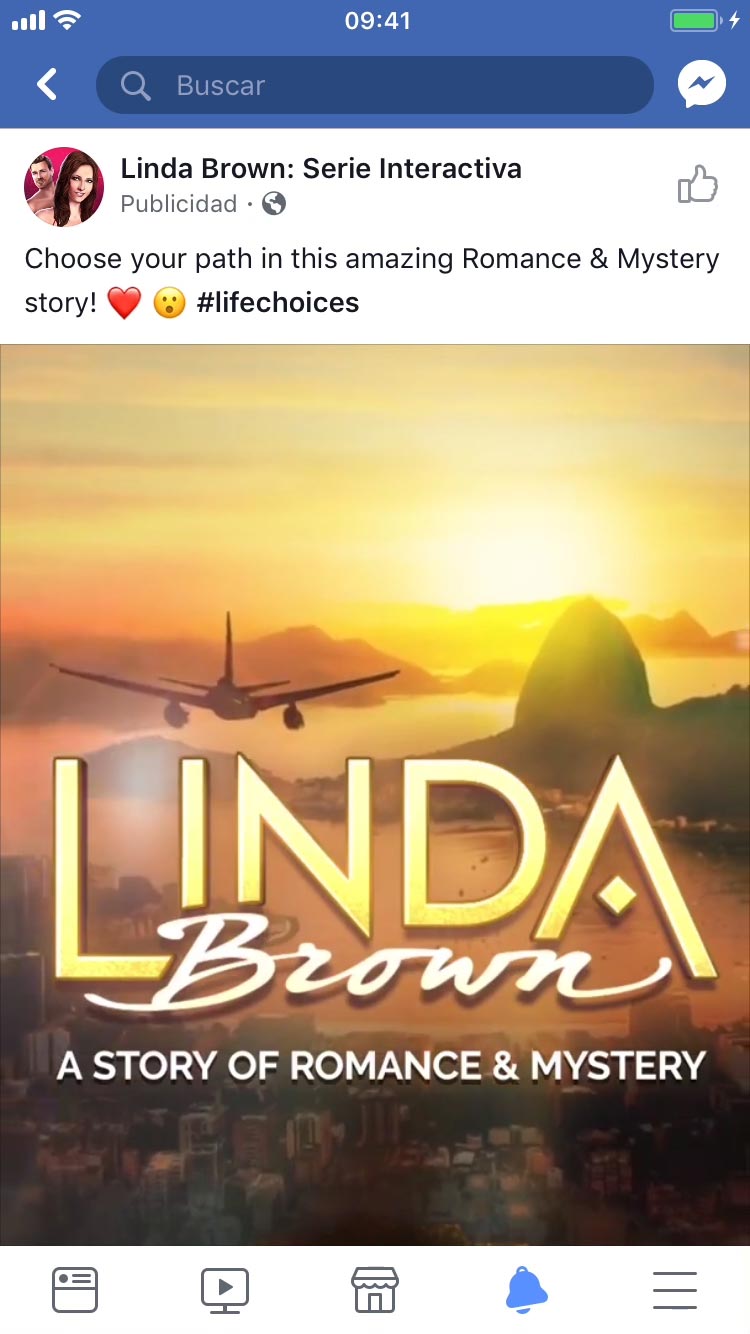 The Other Guys, Facebook´s successful case

The Other Guys, the company that createsand adapts traditional series to interactive digital format, allowing audiencesto have an active role making decisions and shaping the story, has been selectedas Facebook´s user acquisition successful case.

The company launched a photo and video adscampaign in Facebook where the audience was segmented by interests through “Similar Public”. They aimed to get alarge number of downloads in the game Linda Brown, as well as increasing theretention of existing audiences. After the campaign, which run for 6 months,The Other Guys got 1.1M installations from Facebook ads, getting a 2.6X returnon their investment.

The Other Guys has been increasing theirrevenues 445% YoY and has more than 1.7M monthly active users. Their games (Journalsof the Unknown, Linda Brown, The Healer and Zoe- recently launched) have aglobal reach and have been translated in eight languages.

Thank you! Your submission has been received!
Oops! Something went wrong while submitting the form.